The PC's secured the facility with no loss of life, to themselves. The combat procedure was followed a bit more accurately this session and the trained PC's laid down whole sale slaughter on the opposition. Seven unidentified attackers were slain and one was captured. Carbines are not nearly as effective as Rifles and Shotguns in Medium Range combat. It also was apparent a knife in a gunfight does bear out the old adage.

Unfortunately three other unidentified attackers escaped on a boat out of the lower level with a package believed to be the body of a scout. This deceased scout was from the bizarre “pick-up” mission on Xxcarvis. The first ever adventure arc of Traveller I ever ran. These unknown attackers appeared to have passed unmolested into the facility, apparently by this same boat. Once in the lower dock area killed the two security guards on hand and collected the research staff at gun point. Once the research staff was locked into the live specimen holding cells the staff members were gassed to death with some fast acting nerve toxin. Also located on site was a high-tech device capable of shutting down power and communication within the facility. This device was the cause of the communications black out and power loss to the colonists water supply.

The PC's were able to get the water systems up and pumping again so the VCL owes them a solid. After reporting back in to their Chief in Vanders Omni security forces from Kazawan City were sent on site. The PC's were relieved and allowed to return to Vanders. 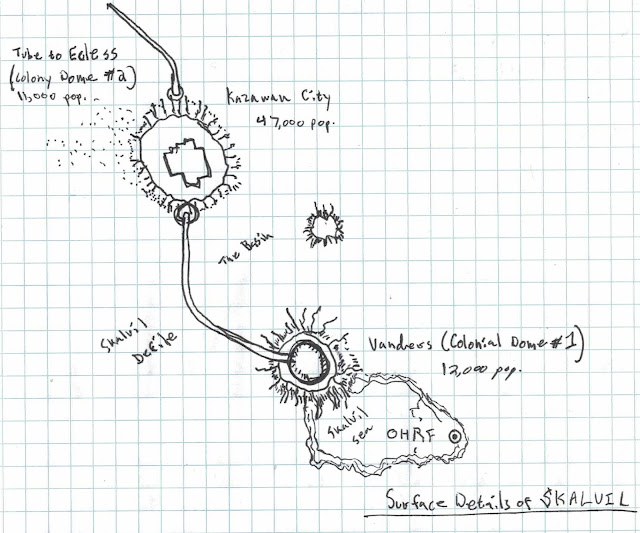 Lingering questions remain; who were these guys, why did they steal the body of a dead scout, and do the PC's even care?

Playing Classic Traveller delivers much what I would expect in an old-school rpg. Don't look to the rules to run your game. The mechanics are there to support interesting play. Not make it for you. The referee better come up with interesting stuff to do and your players better be up for a challenge and willing to find their own motivations. As a table top rpg should. I think we have suitable mysteries on hand to pique the player's interest and I will lean on the random generation procedures hard coded into the system to keep things moving, but if you want your game to be interesting you need to be interesting. Or be real good at finding interesting sci-fi stuff to rip off and run with. 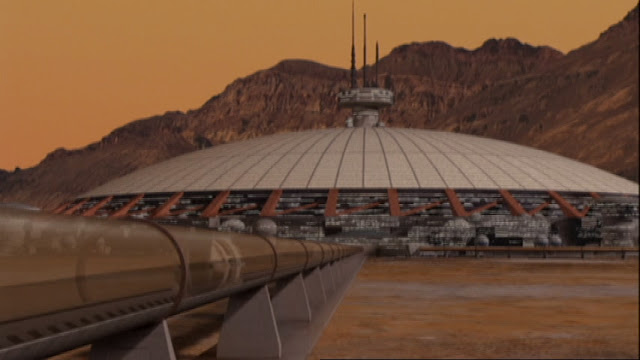 I posted a request for submissions for one of the adventures which will be included in the upcoming release of Deluxe USR Sword & Sorcery. I received three total submissions; one from Garrett Norman, another from Machine Mandala and the last at the deadline by Athan Kirk. I also received derisive comments from the peanut gallery along the lines of being exploitative, breaking laws and going to get myself sued?!?

Garrett Norman put it best; "...don't let the whiny redditors who wrote 500 words on why your contest sucked instead of 1000 words for a contest entry get ya down."

Athan wins hands down because he submitted an 11,858 word, 34 page adventure submission! Talk about over delivering! 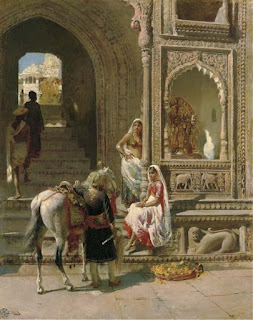 Thanks to all three of you for participating in this writing experiment and congratulations to Athan, Vanishing Tower Press' first paid writer!

Turning a page in Clockwork & Cthulhu

The PC's settled their affairs with the Pale Lady's Trans-Arcana penetration into the material plane off the coast of Great Yarmouth this morning. Hero and Improvement points were awarded and they returned to Norton Manor, the now defacto headquarters of these secret agents of Parliament known as C.l U. B., the Clockwork Underground Bureau. One PC death was incurred during this four week (game time) adventure arc and one PC was ordained into the order of Righteous Soldiers, a recognition of his single-minded willingness to deliver death to enemies of the Parliamentary cause.

For some reason I feel wiped out. Drained. Not that any of the sessions were any "harder" than the rest to run. More that it feels like I have wrung much imaginative juice from this mortal frame to fuel the campaign world. This is with using published adventure material as well. It certainly helped with the heavy lifting of world building. This is also a gaming first for me; a long running campaign. It is deeply satisfying and my belief that under all the entertainment value easily recognizable with TTRP'ing is a legitimate art form is validated.

As the game moves on to another chapter the challenge is clear; continue doing what I am doing, but make it BETTER. What does better mean? Now is not the time for me to come up with the answer. I need to reflect, drift and daydream now. Running a campaign is both a marathon and a sprint. Twenty four miles of fascinating road, some of it has to be run fast, uphill, both ways. On the surface TTRPG's are simple. It taps into the incredible enjoyment from oral storytelling and group collaboration. One thing leads to another, la-de-da la-de-da.

I've learned custom random tables for your world and setting are a godsend for the flagging mind during a session. Hacking published materials with your own ideas relieves the burden of coming up with the endless stream of NPC's needed in your world. I've also discarded the idea that the system really matters. I think when folks are having lovely flame wars over different systems and different editions it is a deflection from how demanding being a game referee is if you want to do it well. Most people don't want to face up that they may suck and they need to make changes. It is sooo much easier to say the system is broken, or it doesn't do this or that well. Rubbish. Here is my analogy to try and make my point; the fine art known as painting has three components. Color, texture and shape. Pigment on the end of a stick is applied to a flat surface. That is it. But from simple ingredients the bottom of this form has never been reached. Some who really want to be a painter won't make it because they will suck. "It wasn't for me." "I like photography better." folks may say as they flit through mediums looking for recognition. I've found it is better to soberly recognize your ability, and figure out for yourself what success looks like. For me it is to challenge myself to do better. Don't get hung up on results. Pursue with dogged determination and be open to the surprise of invention. You are conquering fear, nothing more, nothing less.

So after this little stream of blathering thought here is my ask; when you feel drained from the work and fear you can do no better what do you do to get geared up to viciously attack your old way of doing things and blow your mind with the next discovery with your long running campaign? 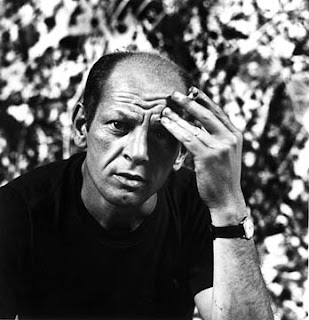