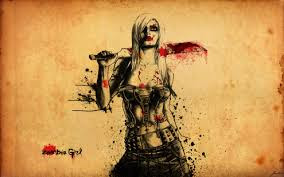 Have to call it a night but I did make some ground on completing a PDF of all this. Here is another three PM character classes converted to USR statistics. I give you the following;

Killer Clown! After the trauma, you realized that all the world is one big absurd joke. You also felt the need to paint your face like a harlequin and dress in jester’s motley – hey, if the world makes fools of us all, why not double down on being a fool. Life is short and you want to show the goodly people of Planet Motherfucker how to laugh – even as they choke on their own blood. 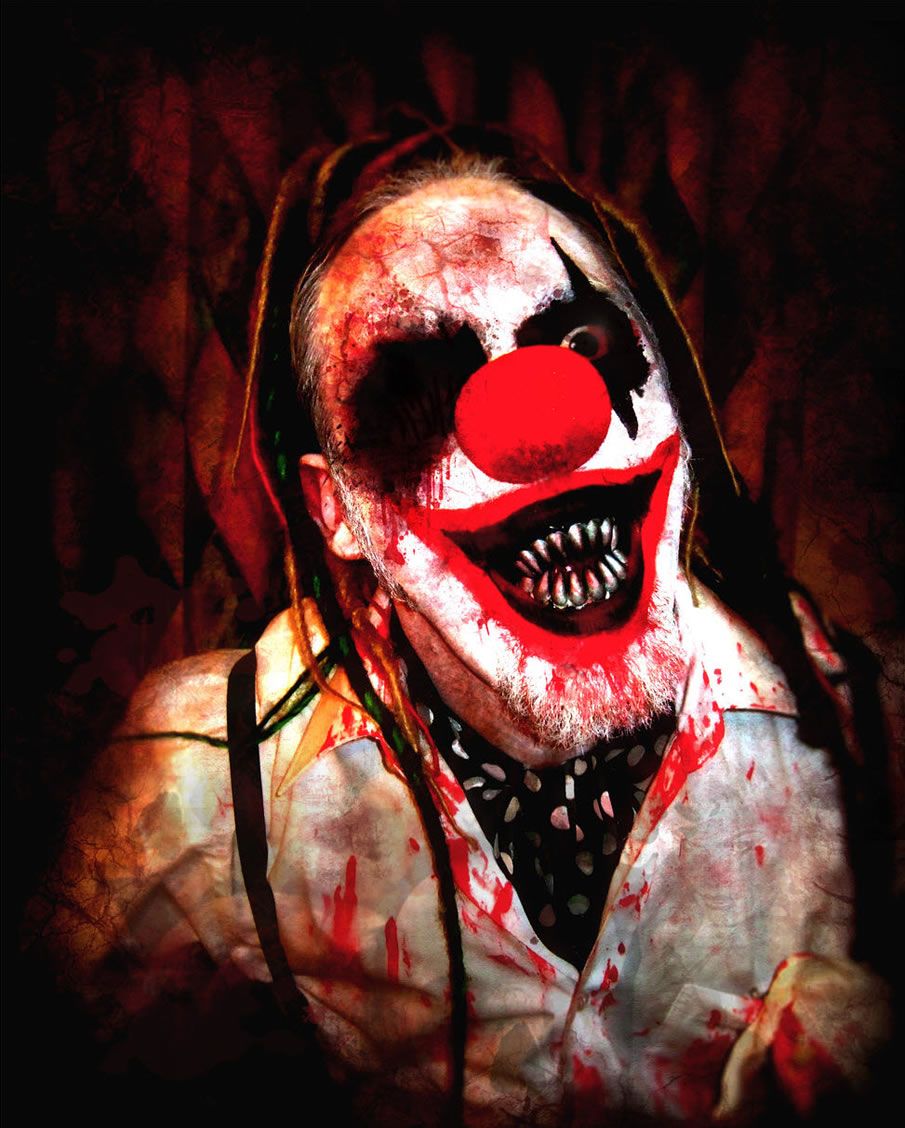 Living Dead Girl & Teenage Frankenstein! Some sicko – coulda been a mad scientist or a voodoo mama – brought you back from the dead. Now that you’ve got a second chance at life, you’re gonna meet all the people you can. Live your (second) life to the fullest, you know? Bump-n-grind ‘til you’re ground meat. 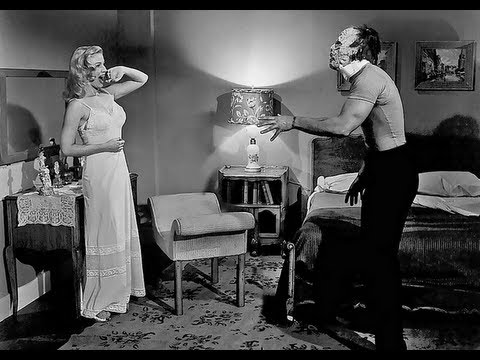 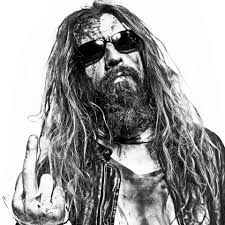 Murican Witch/Warlock: It was when your back was against the proverbial wall that you first heard the voice. “Make the pact,” it said, “and you’ll have all the power you need to make your foes beg for mercy.” And make the pact you did, signed in blood and sent to a devil without hesitation. And boy did hearing our foes plea for their miserable lives sound excellent.

This is a continuation of my previous post on Jack Shear's Planet Motherfucker and converting the described character classes to the classic (U)nbelievably (S)imple (R)oleplaying rules. Rules which are free! from Trollish Delver Games here on DriveThruRPG.

I kick ass for the lord, or just because kicking ass feels goood! The Doom Nun (or Hellfire Preacher)! 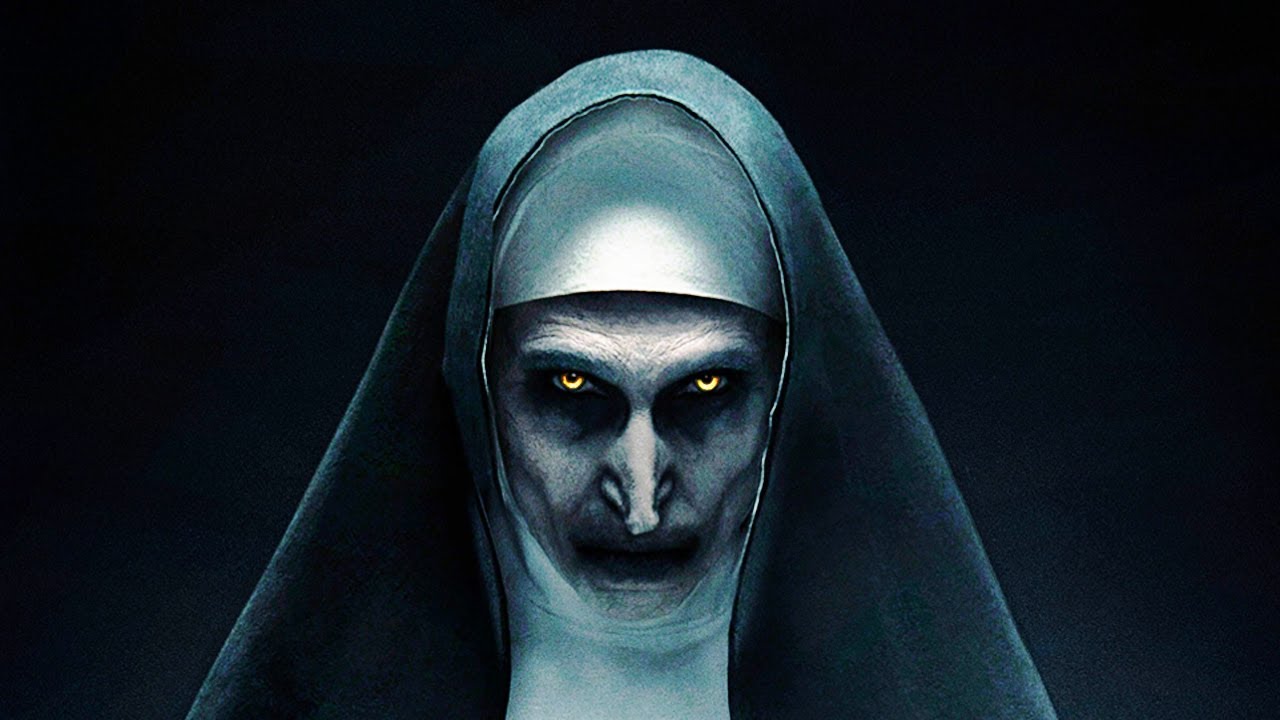 Bodies tend to come apart with alarming frequency on Planet Motherfucker. Arms get ripped off, torsos get riddled with bullets, legs get run over by motorbikes. Stitching all that human mess back together is just part of the gig for Dr. Satan & Nurse Lilith!


Facebreaker: You are a hulking brute whose bulging muscles ache to break faces. Everything in the words looks like a nail to you because you are a hammer ready to swing. You may not enjoy brutalizing others (but then again this is Planet Motherfucker so you just might) but it’s something you absolutely excel at. Hey, if you got the gift, might as well use it.

Planet Motherfucker is perfect for USR

I'm drafting each one of the starting character classes from the Planet Motherfucker sourcebook here on my blog. When I've finished I should be able to make a PDF compiled document for allz youze enjoyment, you voyeuristic, post-apoc sleaz-oids! I'll start off with three character classics for playing in this delightful psycho-hillbilly-hellscape game world; the Chainsaw Paladin, Brickhouse Amazon and the Creepbot 2000!

Despite living in a world gone mad, you've sworn to uphold a moral code and fight for truth, justice, and the Murican way. The instrument in your fight to bring order to a lawless land is...a chainsaw. If you're going to cut the Gordian knot of Planet Motherfucker, might as well do it with whirring teeth of utter destruction. This is why they call you the Chainsaw Paladin! 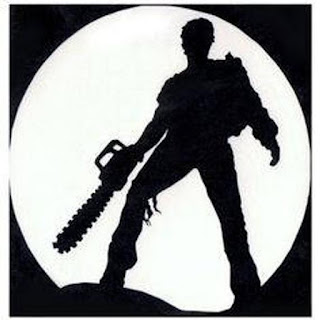 Yeah, the world has gone to hell in a hand-basket, but who cares? Your abs are ripped and you turn heads. And if those heads don't do what you want, you can crush them. Love 'em, leave 'em, crush 'em. That's the motto of the Brickhouse Amazon or Neo-Barbarian Stud! 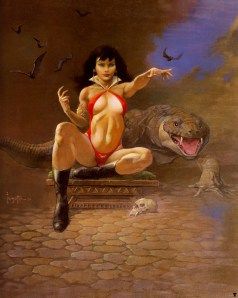 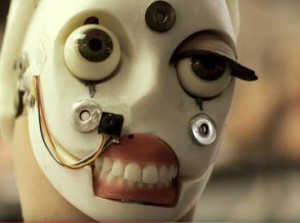 Creepbot 2000: Although you've got a human brain floating around up in your chrome dome, you're still more machine than man. “Yeah, replace my feeble human body with a sweet robot chassis!” you said. What a gaff; now you're a hulking beast made of twisted metal, rusted circuits, and frustration on overdrive.